The club's AGM will take place in the function room at the Recreational Trust, Newton Abbot.

Nomination sheets for committee and non-committee positions will be posted on our noticeboard from January 8, until two weeks before the meeting.

Resolutions should to be sent to Secretary Liz Barnett along with the names of the proposer and seconder, two weeks before the AGM.

Please make every effort to attend. 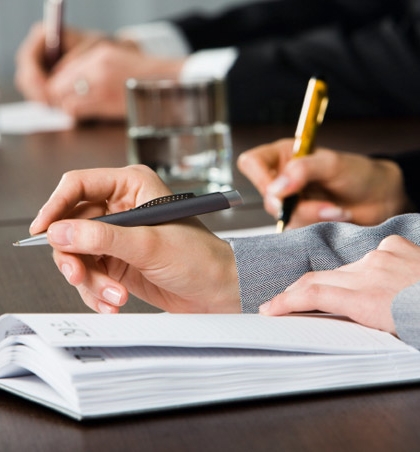