Hell hath no fury like Haytor in the rain

Six Teignbridge Trotters took part in the club hosted Haytor Heller on Sunday. The 24th such event attracted 146 runners who battled through rain and high winds to complete the hilly off road course of approximately six miles. Starting just below Haytor Rock, the circular route via Hound Tor is mainly on open moorland and includes a stream crossing.

Mike Hicks is standing down as Race Director, but it is hoped a replacement will be found in time for the 25th Anniversary race in 2010. Many thanks to Mike for such sterling service to the club.

Also on Sunday, Mark Wotton was unusually the sole representative at the Magnificent 7 in Saltash. Organised by the Tamar Trotters, the challenging seven mile on road event starts and finishes at the Rugby club. Mark posted a very respectable time of 53:48 and was 109th in a field of 364 finishers.

On Friday evening, Chudleigh saw a large Trotter contingent doing battle in the Carnival 6 road race - actually billed as 5 miles 944 yards! The fiercely undulating course and humid conditions pulled no punches for the 165 competitors, many of whom were regulars at the event.

On Saturday, Graham Penn travelled to the Isle of Purbeck in Dorset for the Swanage Half Marathon. The challenging route led the runners out towards Studland Bay, then through the picturesque village of Corfe Castle, where more hills awaited! The course was well marshalled, with more than sufficient water stations for the sunny and humid conditions, which were thankfully alleviated by a brisk breeze. Graham crossed the line in a provisional time of 1:54:43. 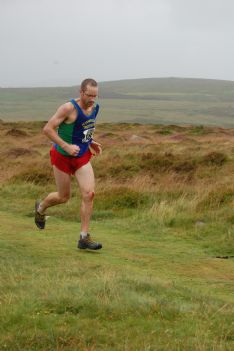 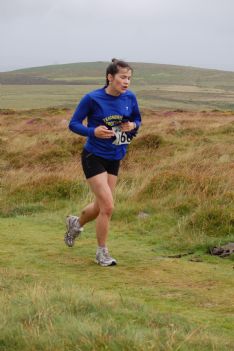 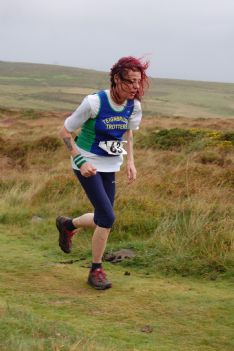