Trotters take on the Larmer Tree and Granite Way events, Suzie claims another PB whilst Richard completes his 50th marathon 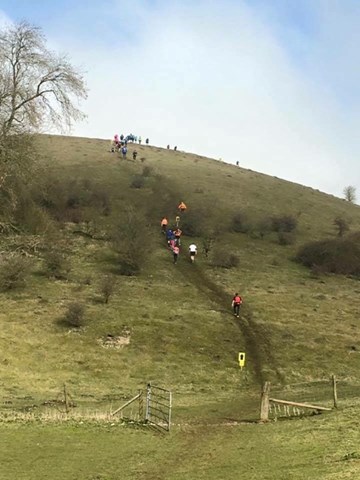 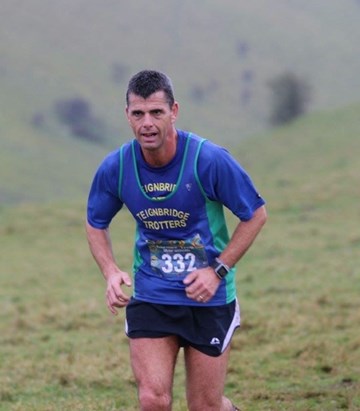 Roger Hayes, Allen Taylor and Sally Ingledew took part in the Larmer Tree Marathon in Wiltshire on Sunday 12th March, which followed the 10-mile and Half Marathon options that were staged on Saturday. There was also a 20-mile option available on the Sunday, and all of the events were organised by White Start Running.

All the races are trail races and are 85% off road, and Roger commented that some of the underfoot conditions were some of the worst that he’d ran in. The terrain was thick slippery mud that you did well to stand up in let alone run!

There was 2700 feet of elevation in the marathon, with a few hills that reduced you to walking and total finishers were 284 for the marathon. Allen Taylor finished in 3.40.00 for 6th place overall and 3rd MV40, whilst Roger Hayes finished in 3.45.21 for 9th place and 1st MV50

Sally Ingledew finished in 5.15.08 and 3rd FV55, which takes Sally's marathon total one closer to the magical 200 that she hopes to achieve at this year’s Dartmoor Discovery.

On Sunday, Suzie Mills continued her streak of PBs, claiming her 3rd in four weeks when she completed in the Dartford Half Marathon on Sunday. In reasonable weather conditions, it was hilly course and a well organised event and Suzie finished in a time of 2:25:49 for a 1:18 PB.

There were two options available at Sunday’s Granite Way races, which can be used as a test for anyone training for a Spring Marathon. There were 10-mile and 20-mile races available, with Trotters taking part in both races. The route is an out-and-back along the Granite Way Cycle Path, starting and finishing at the Okehampton railway station, with the 10-mile option being part of this year’s Trotters Club Championship.

Richard Keatley travelled up to Kingston upon Thames to take part in his 50th marathon; the Hermes Running Thames Meander. Richard has ran on this course a few times so knows it well, and thoroughly enjoys it. The marathon was on an out-and-back course that takes runners past Kew Gardens, and also gives them the opportunity to admire the houses on the water’s edge, whilst also watching the rowers along the picturesque Teddington Lock.

Thanks to Chair, Richard and Suzie for the contributions 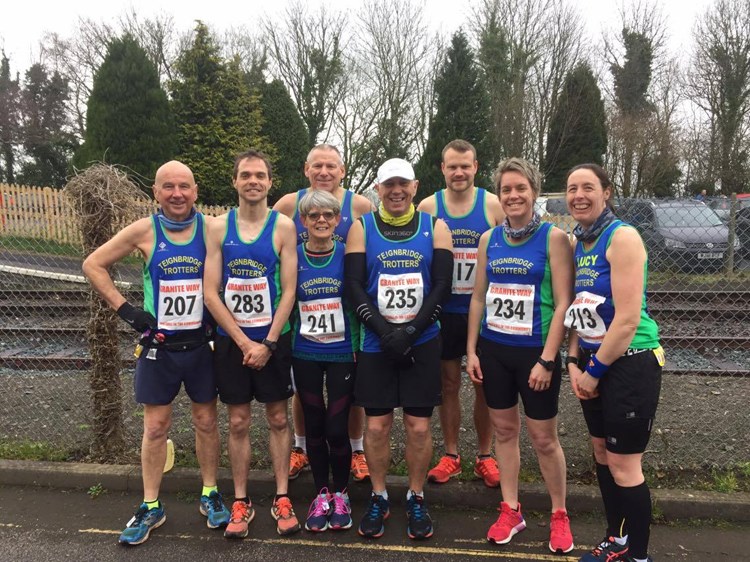 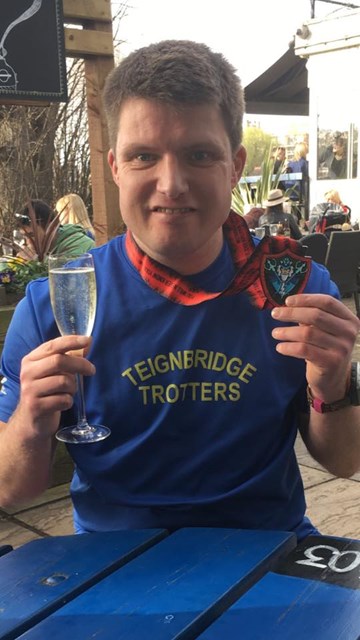 Richard with his 50th medal