Bouquets also to Graydon, Kirsty and Tracyann who all found time and energy during their training to race funds for their respective chosen charities. Graydon collected for WAY, Widowed and Young, while Kirsty raised money for the Children's Hospice South West and Tracyann did likewise for the Outward Bound Trust. Brilliant work all round.

Over the pond, in that other major city-based marathon, Boston, USA, which forms the prelude to London a week beforehand, Trotter Henry Hamilton Gould finished in a very creditable 3.47.20.

Coinciding with London this year was the ABP Southampton marathon in which the sole Trotter taking part was Travis Wood. As with London the generally cool and dry conditions favoured Travis, who finished in 125th place with a time of 3.33.01.

Two Trotters combined some cycling with their running on Sunday at the Donut Sprint Duathlon, staged in and around the Torbay Velopark. Peter Hayward came second in the senior event, in 1.03.26 while Dave Taylor had to settle for third male vet 60 in 1.06.41.

Multi-marathon runner Richard Keatley continues to knock them out, with two further marathons completed at the weekend. Richard says the weather was really nice both days and he managed times of 4.46 and 5.12 on an attractive 7 lap course with a final climb, at the Samphire Hoe ‘White Cliffs of Dover’ run, allowing him to receive his SVN 500 miles award. 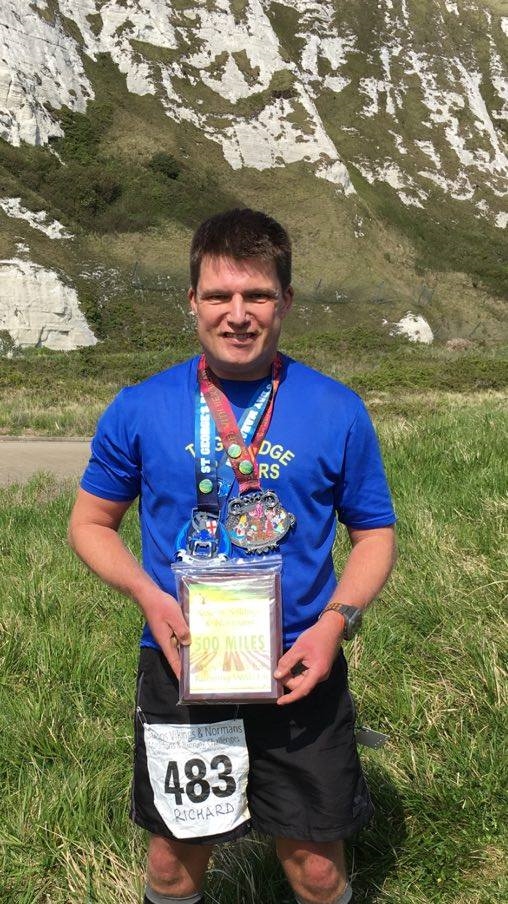 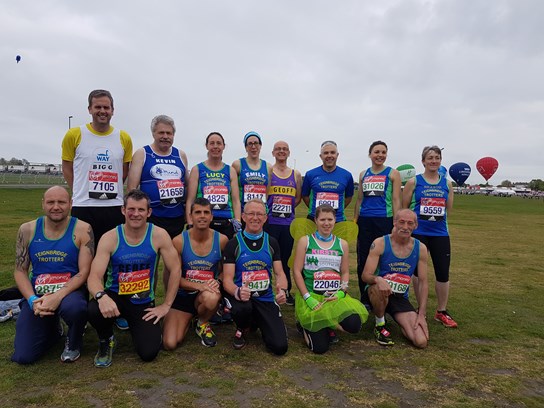 Most of the Trotters before the start of the London Marathon 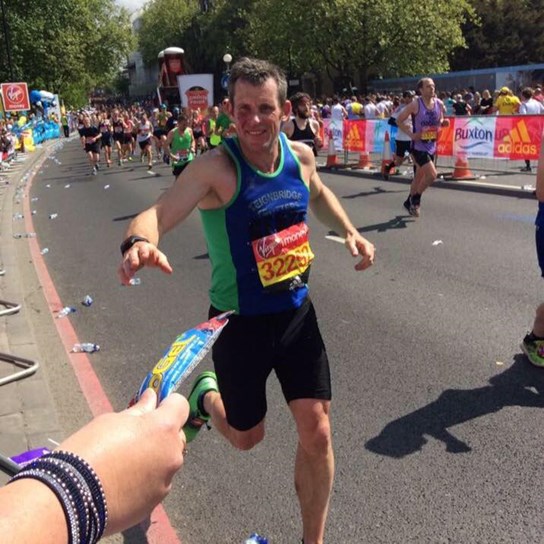 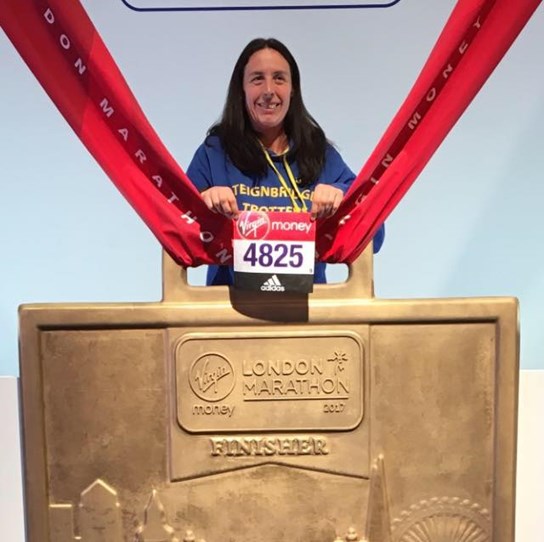 Lucy Evans; has there ever been a more excited Trotter before the start of the London :-)

Graydon Widdecombe is back in the hot seat next week. Please send your race results, photos and any other race information to gwiddicombe@icloud.com

Our thanks to Keith Anderson for doing a great job over the past couple of weeks.