Richard Pratt 44, from Newton Abbot. Richard started running 15 years ago to get fitter in a cheaper way than the Gym. Richard started running with Blackwater Valley Runners in Aldershot and all PB’s have been set in the last two years while a club member. Has a current target to break 40 minutes for 10K (current best 41:32) and 3 hours for marathon (current best 3:37). Longer term has aims to do more trail running and possibly a DD.

Steven Major, 31, from Buckfastleigh. Steven has been running for a few years mostly on his own and for the mental health benefits. It does as Steven says make him feel so good afterwards. Steven has joined the Club to meet like minded people and to make a few friends along the way. Steven has entered his first ever race in the Totnes 10k this year and previously has kept fit doing weightlifting, mountain biking and kickboxing. 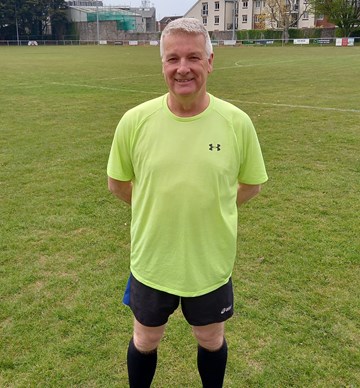 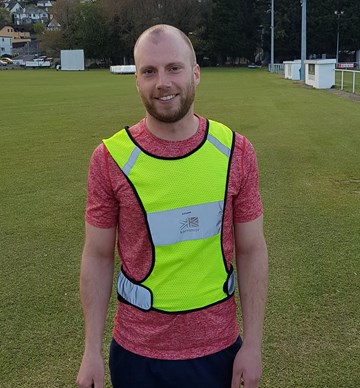 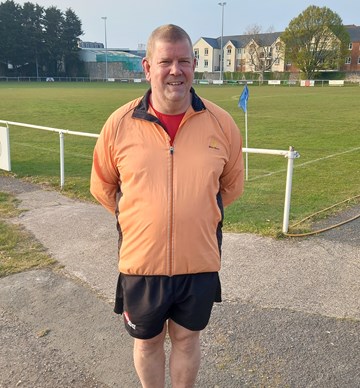