Eight of these races must be completed and runners must complete at least one from each of the five categories, in order to qualify for the Championship. If more than eight races are completed, the runner’s best eight will count (as long as within those best 8 one race has been completed from each of the five sections). In the event of a tie on points, the average age-graded percentage over those eight best races will count.

These races, and the revised format of the Championship, are selected by the Club Championship Secretary and approved by the Committee each year. The races selected try to create a wide range of competition amongst club members, over a variety of distances and terrain and to encourage Trotters to participate in local races without creating a demanding, or expensive, racing schedule.

All competitors in races are expected to abide by the rules laid down by the race organisers and by the club committee. Competitors must start at the gun and complete the whole course under their own steam. Anyone flouting these conditions may find themselves being disqualified and thus not receiving any club championship points.

See the link on the right for full championship rules.

If your name is missing from the results from any club championship race please let Graydon know ASAP. 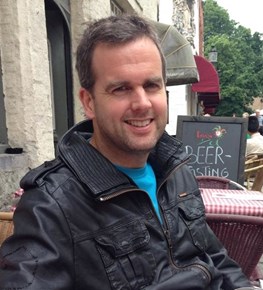