How the DD was born

At just over 32 miles long, the Dartmoor Discovery (DD) is one of the shortest ultras on the circuit - but also one of the toughest. The first race took place in 1998, in heavy rain and gale force winds, and attracted an entry of 90 hardy souls. Despite the weather, the race was a great success and has gone on to achieve a real cult following. It is now the longest single lap road ultra in the UK.

In 1967, Phil Hampton, while serving in the Royal Navy in Scotland, founded a 35-mile road race, called the Two Bridges. The route encompassed the Kincardine and Forth Road Bridges. In 1996 he travelled to Scotland to help out in the Two Bridges race and learned that the event was in danger of closing. So he decided to organise another race, down here in Devon, to replace it. The Two Bridges race folded in 2005, mainly due to lack of support in the area and nobody coming through to replace the ageing race committee members.

The original DD course was 34 miles long before it changed to its current distance of 32 miles in 2002.

The Teignbridge Trotters already organise four annual races, but when they heard the DD was looking for a new organiser, such was the passion within the club, for what is a truly amazing race, they knew at once that they couldn't stand by and see it fold. Club Chairman, Roger Hayes, a veteran of eight DD's, became the new race director, and remained so up to and including the 2021 race, when Liz Barnett took over the hot seat.

Footnote: Roger Hayes was the last man (2005) to win the fastest combined time trophy for the Two Bridges and Dartmoor Discovery races. 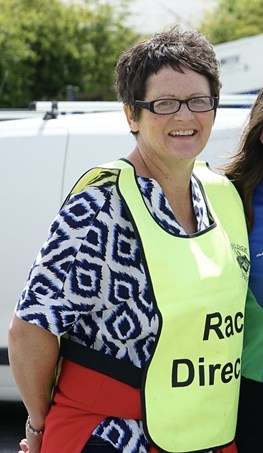 * Cancelled due to foot and mouth

** Cancelled due to coronavirus 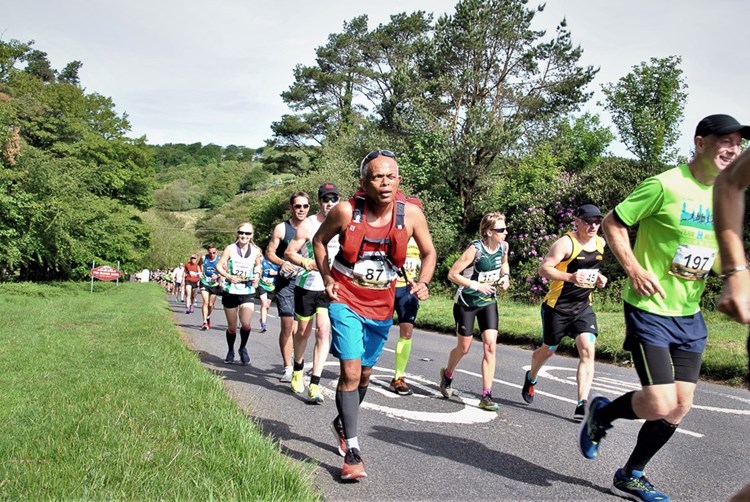 The first slope (not a hill by DD standards!) past the Two Bridges Hotel 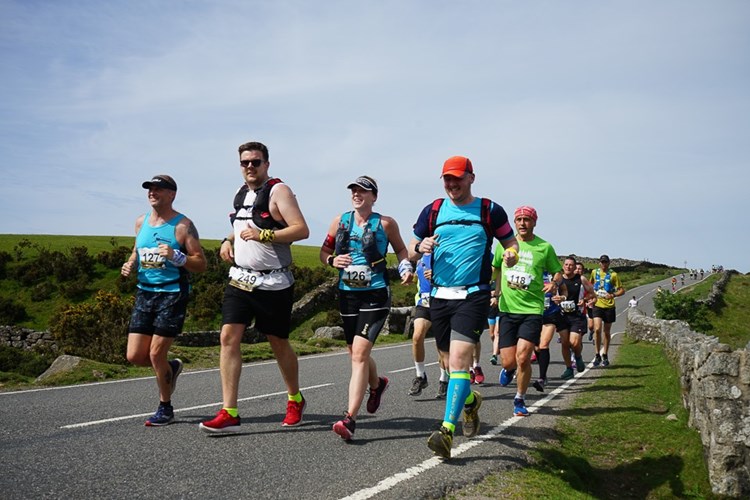